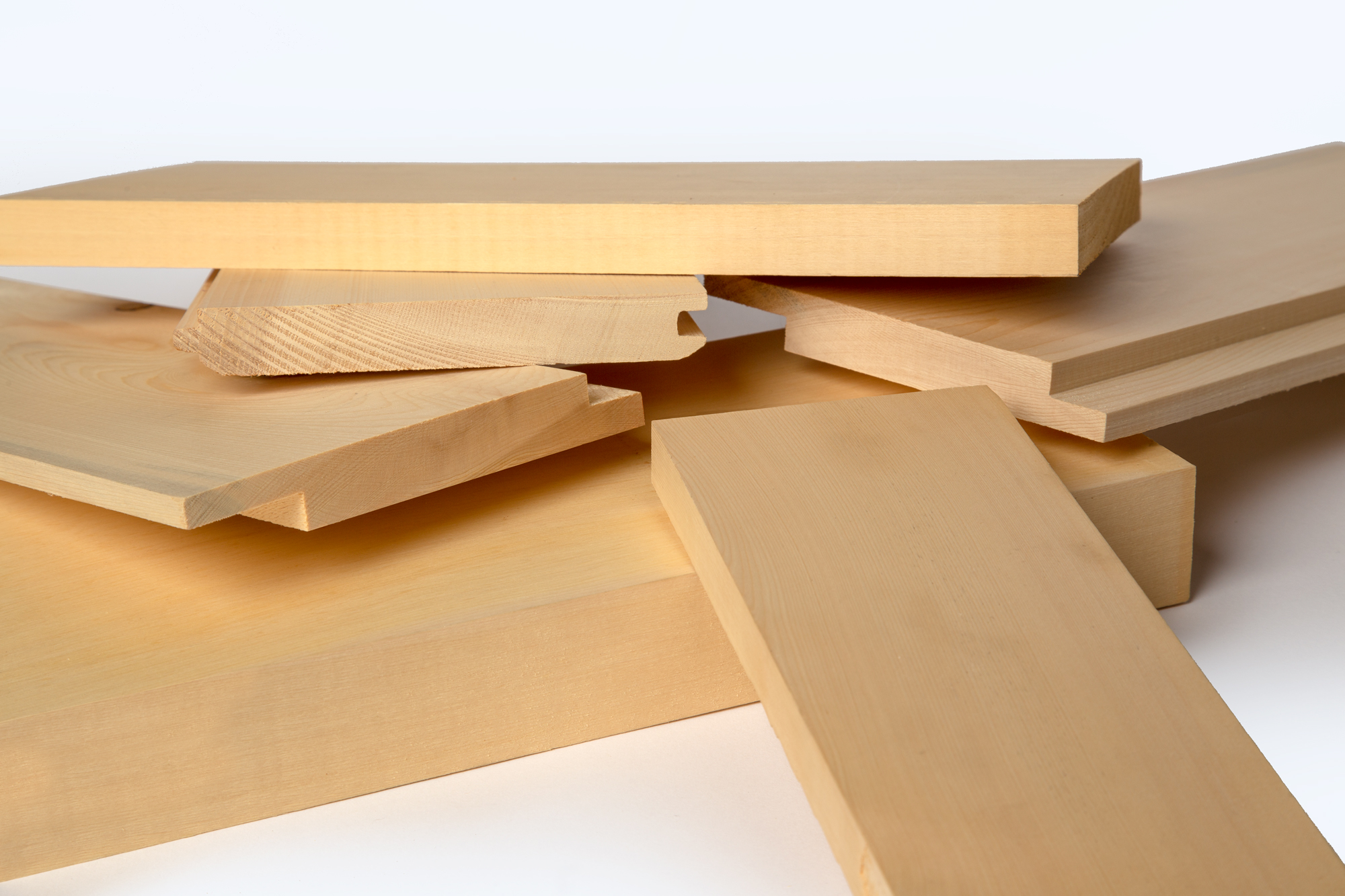 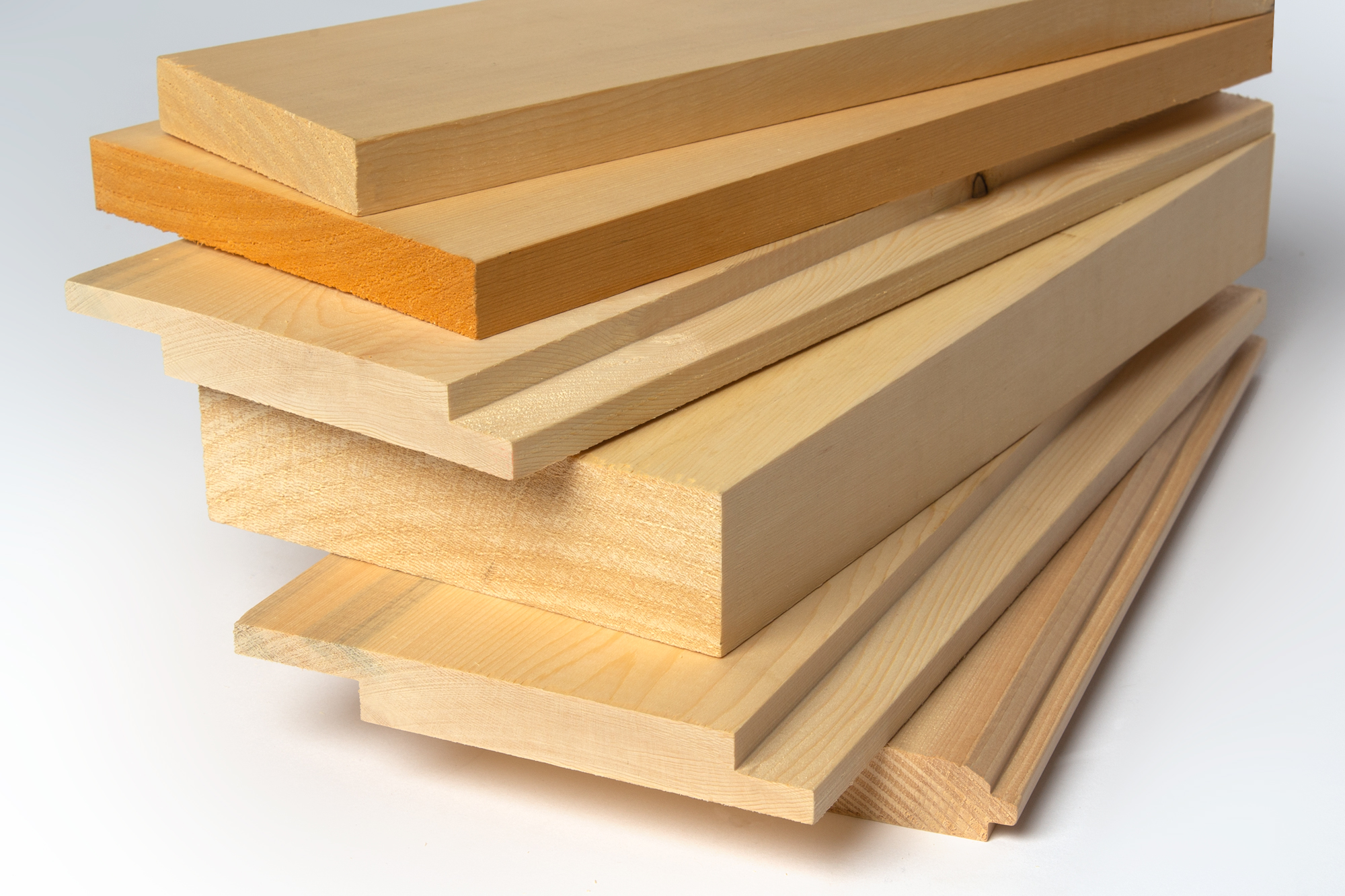 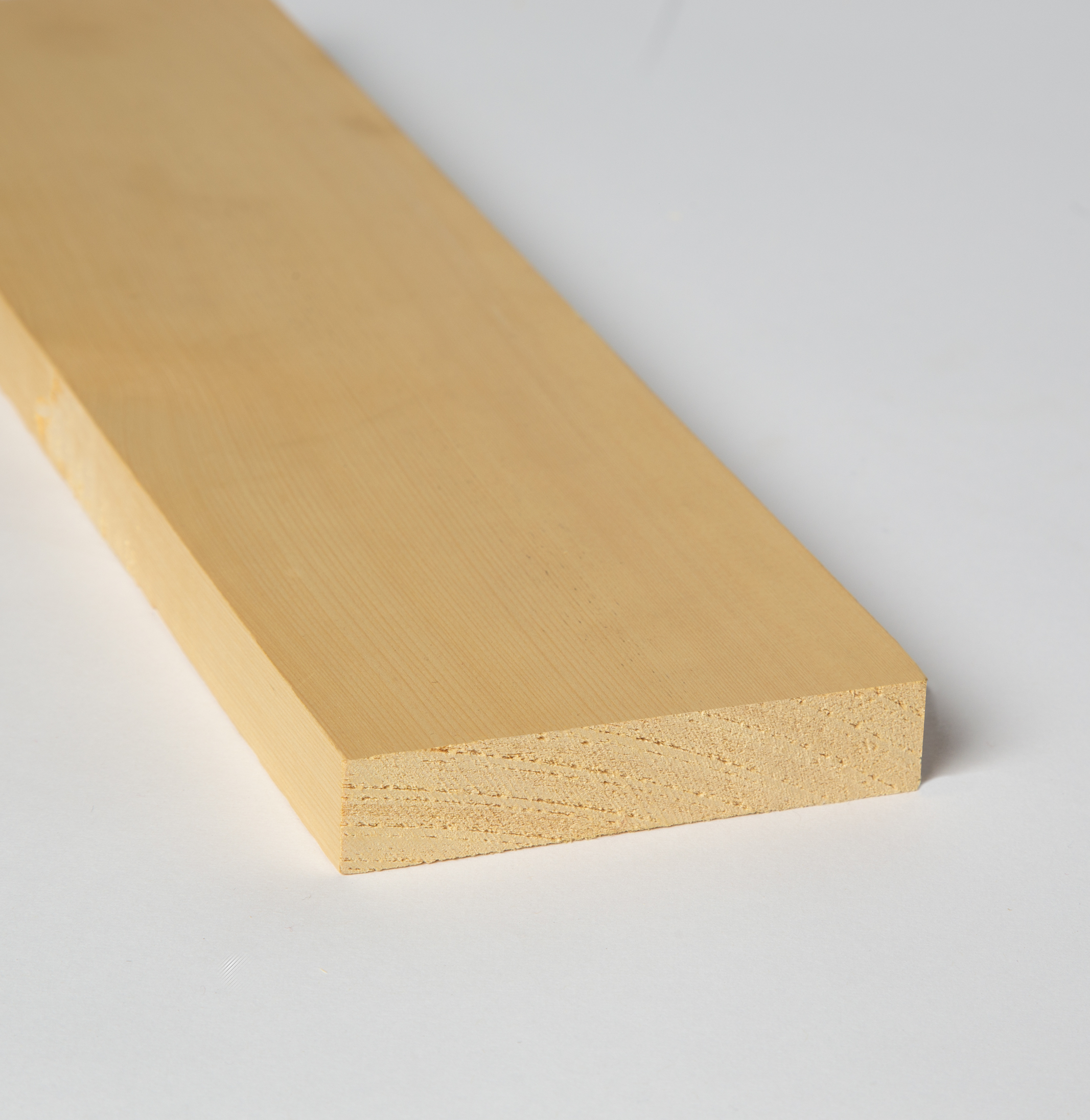 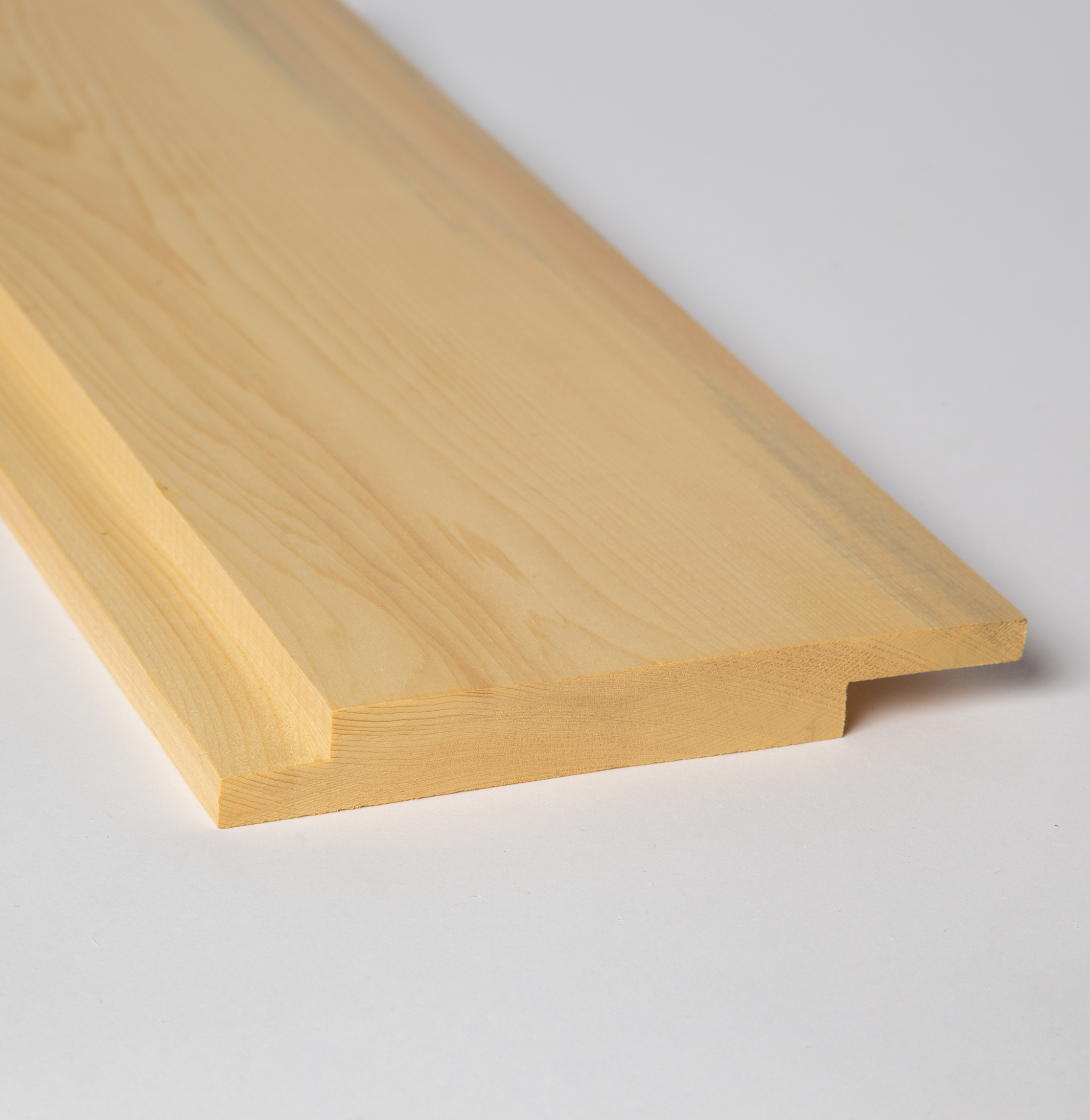 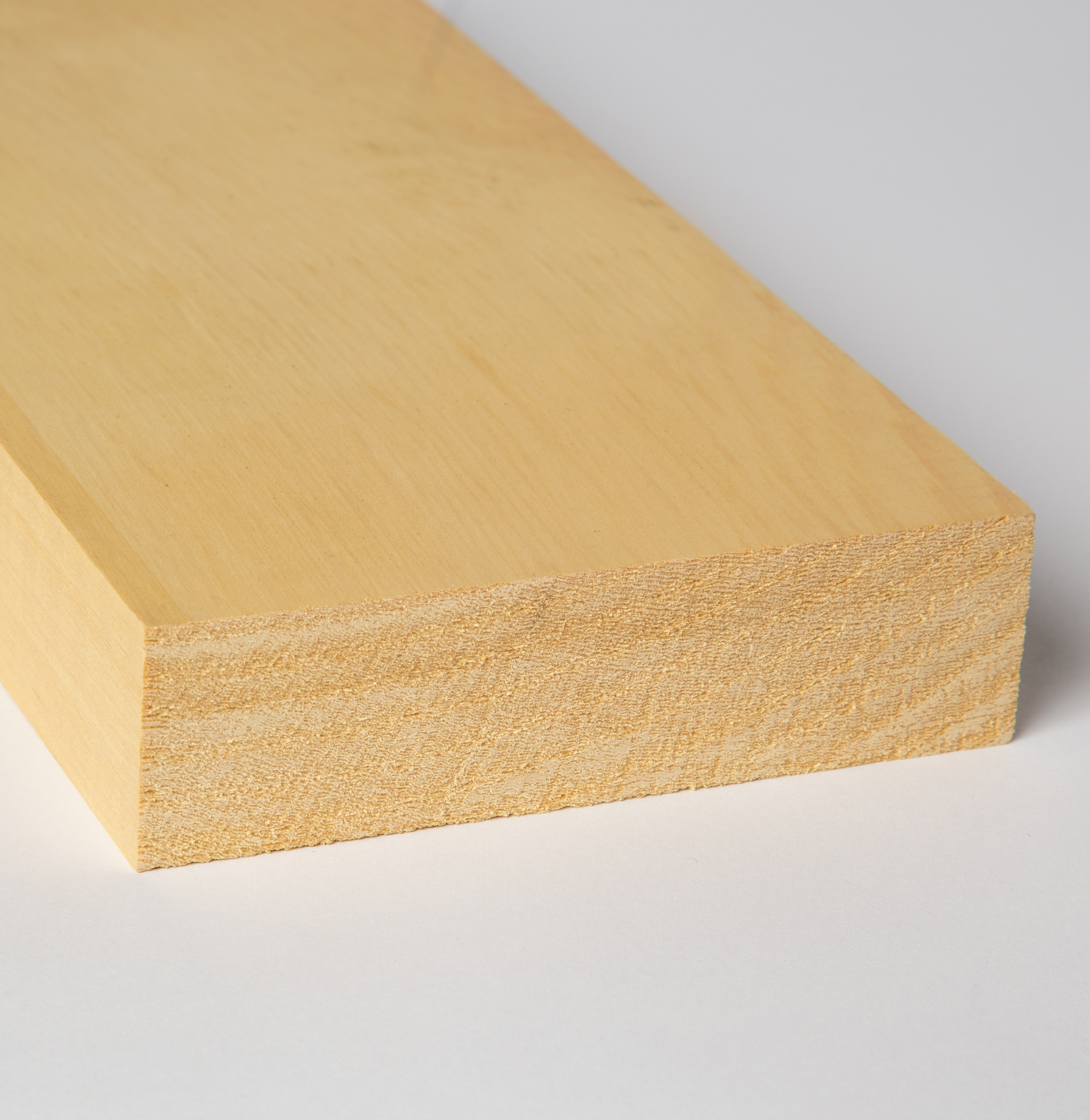 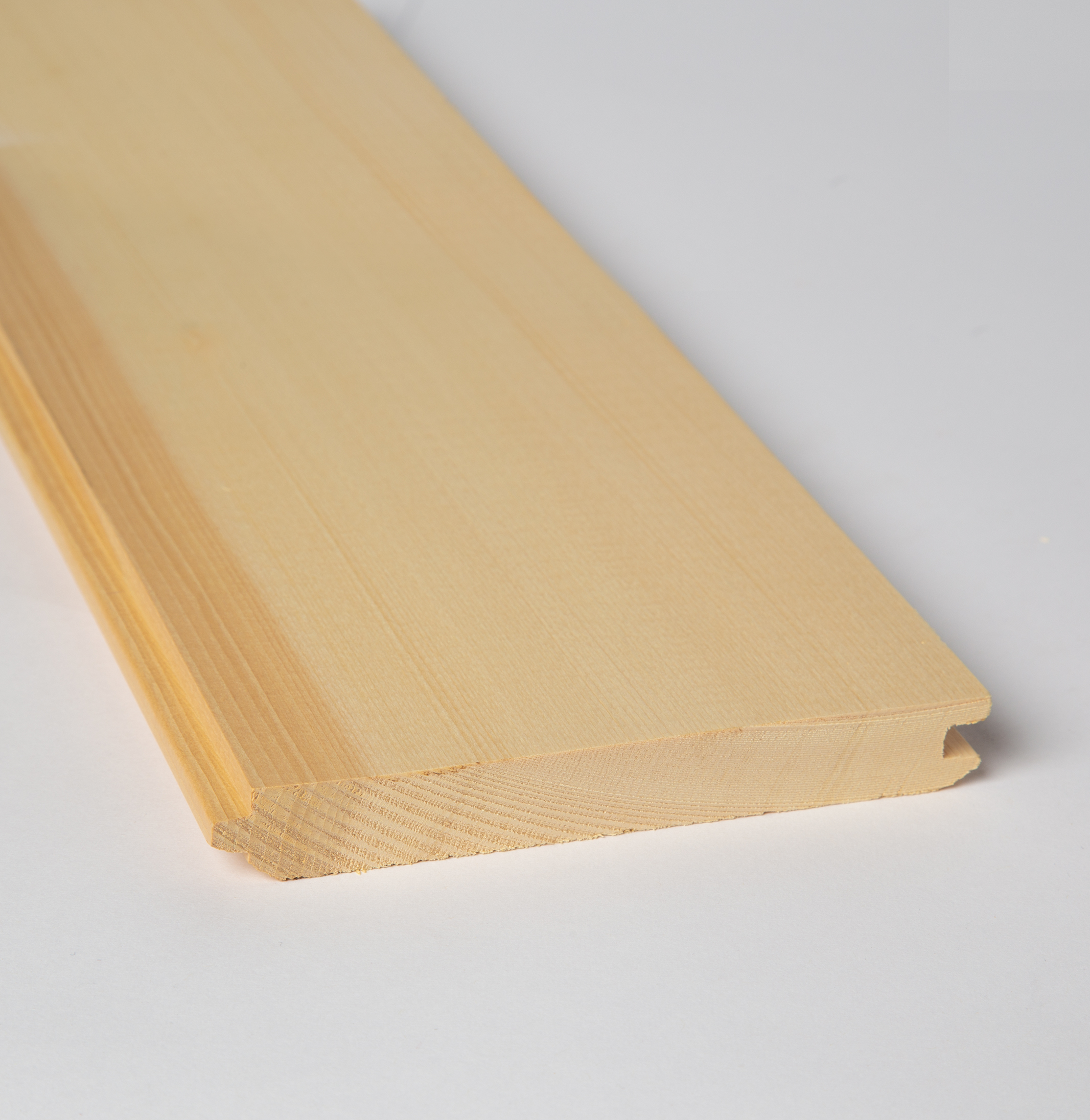 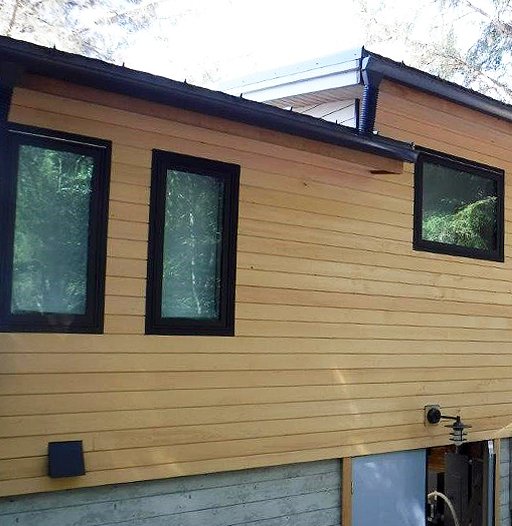 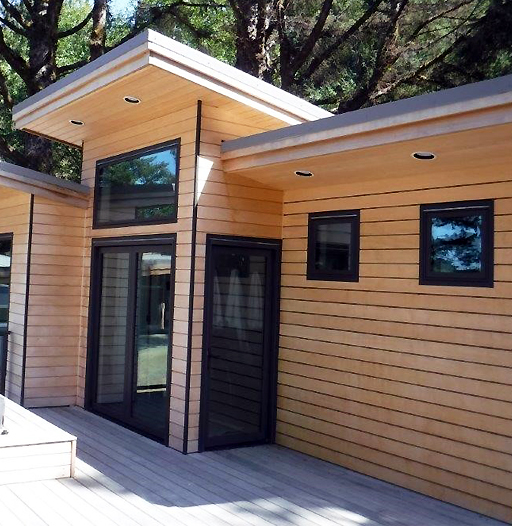 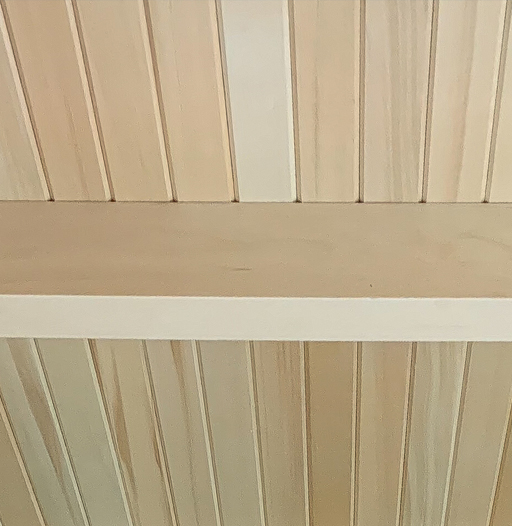 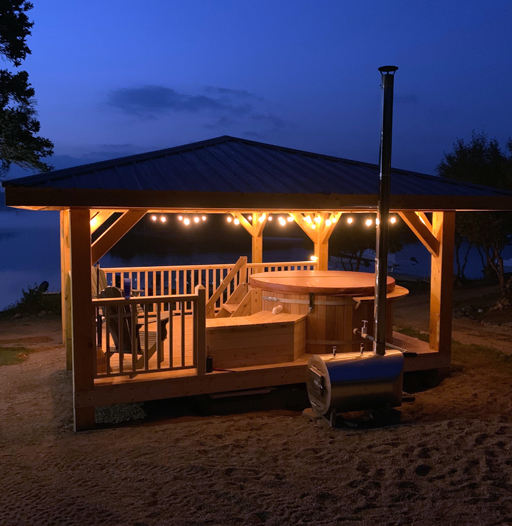 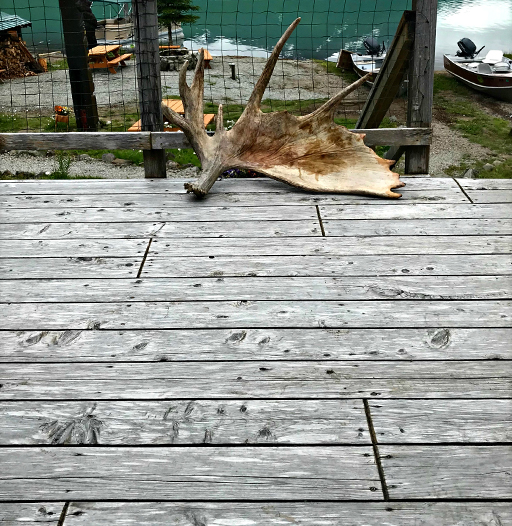 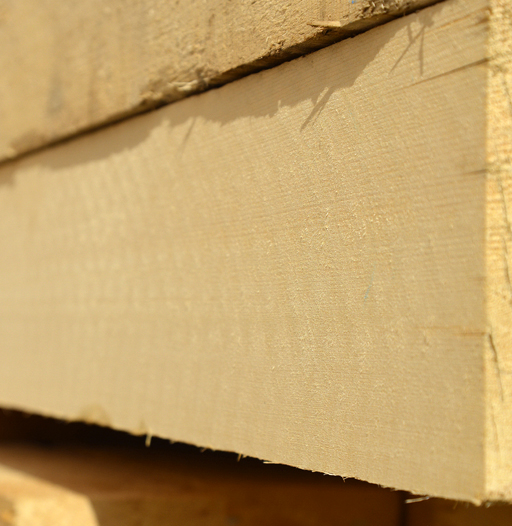 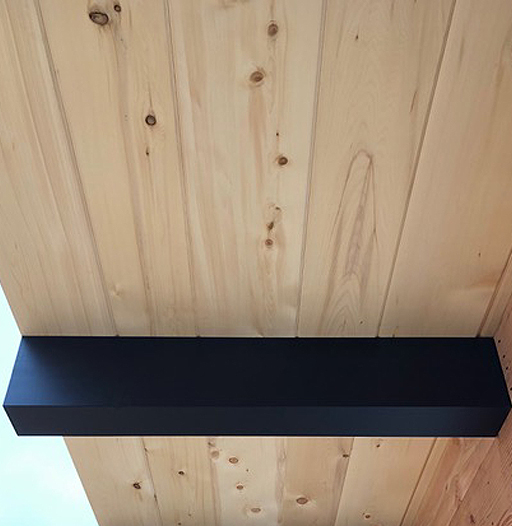 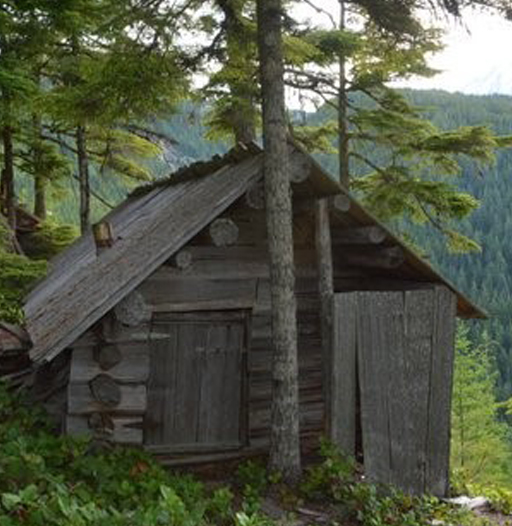 Alaskan Yellow Cedar has more or less always had the species label nootkatensis (so named for the Nuu-chah-nulth people of Canada). But the genus of the tree has been less clearly defined—it’s perhaps one of the woods with the most often-changed and reclassified botanical name. Alaskan Yellow Cedar was initially placed in the Cupressus genus, and later in the Chamaecyparisgenus (where it had remained for roughly 160 years). Recent reclassifications have moved it from Chamaecyparis to a newly created genus named Xanthocyparis, and then to Callitropsis, and finally back into Cupressus.