Western Hemlock grows along the Pacific Coast from Oregon into the Alaskan Panhandle.  Western Hemlock is a popular substitute lumber for Douglas fir and Western Red Cedar in interior applications because of its affordability and flexibility.  Western Hemlock lumber machines well and has a very neutral, light color that fits today’s lighter interior design schemes or can be stained to match woods as diverse as walnut and maple. It is also the most abundant commercially available fine grain softwood. 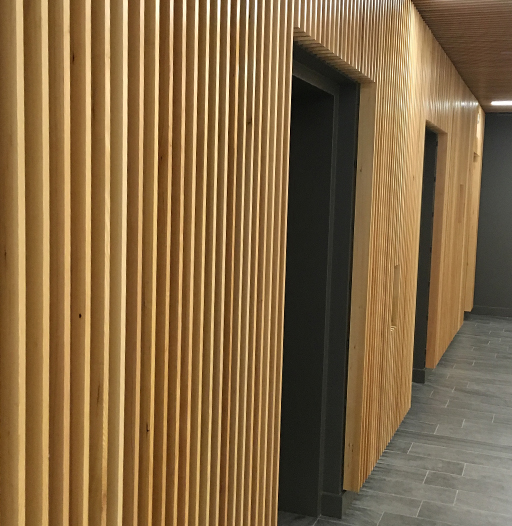 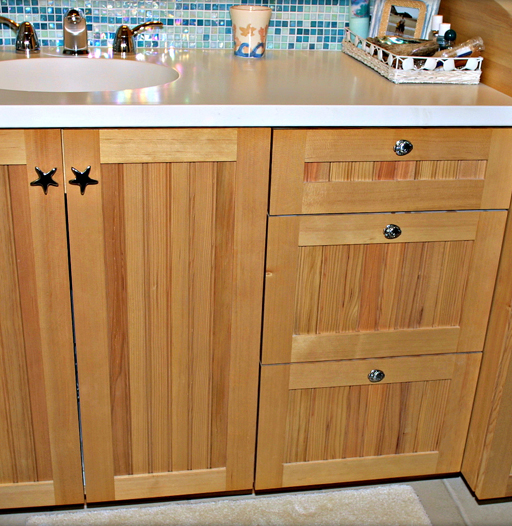 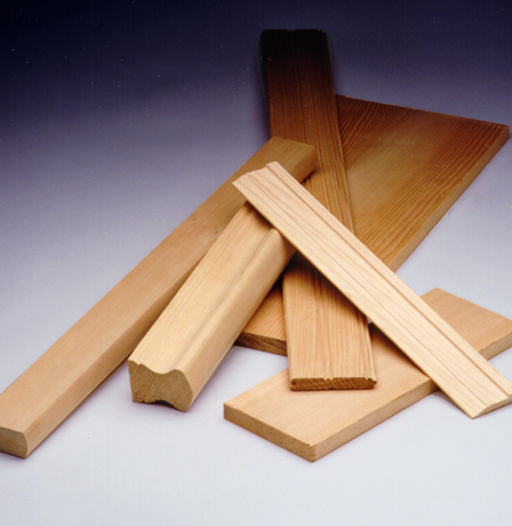 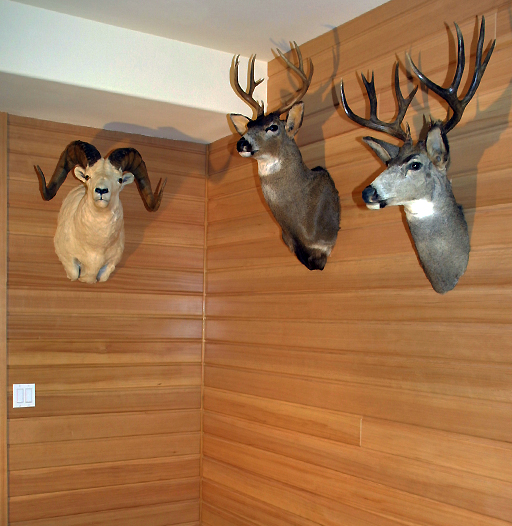 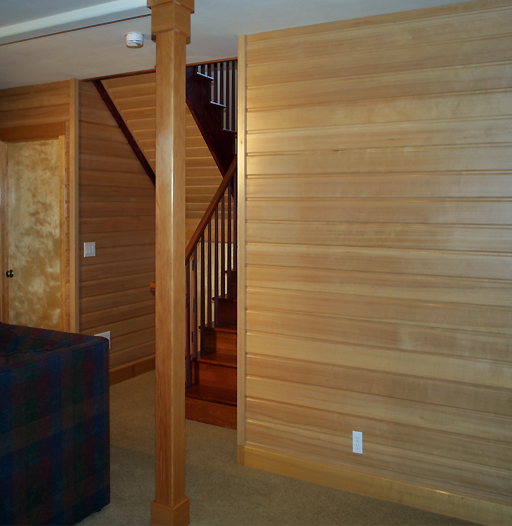 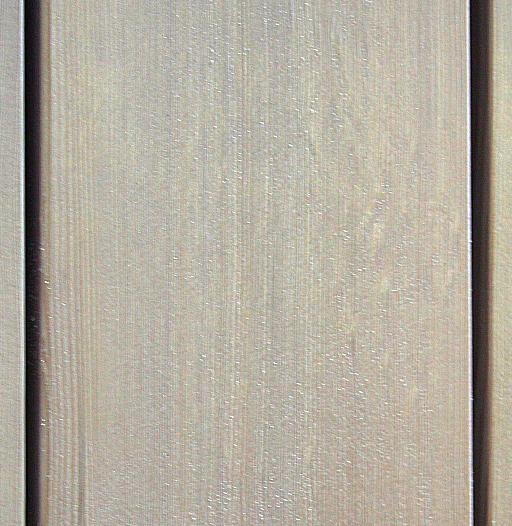 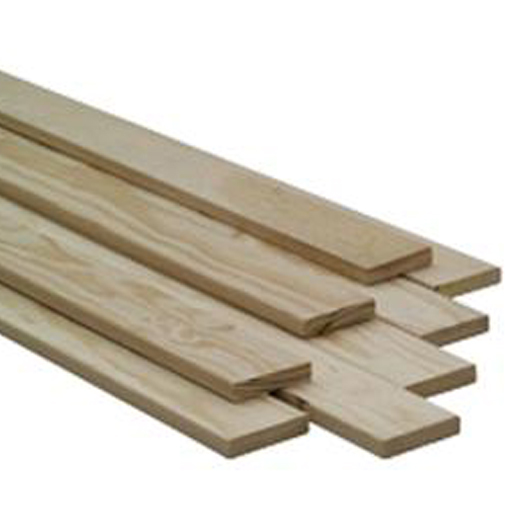 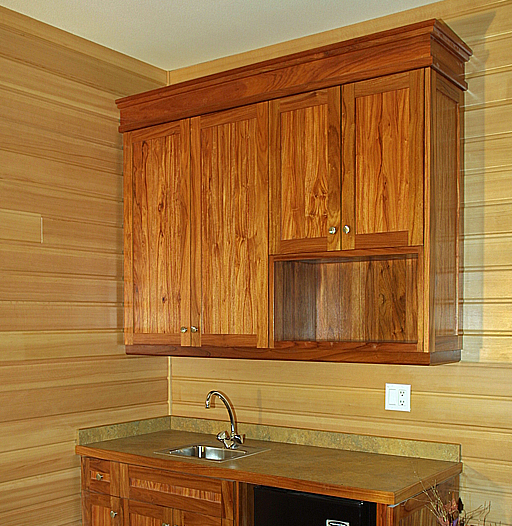 Western Hemlock is the largest of the hemlocks, and is one of the most valuable sources of exportable lumber for Canada; Western Hemlock species is also the state tree of Washington.