Douglas Fir Lumber from the forests of the Pacific Northwest and British Columbia have been prized for generations for their beauty, strength, and suitability for a wide variety of applications from construction to high-end joinery.  Pound for pound Douglas Fir Lumber is one of the strongest woods in the world, while it’s rich yellow-orange hues & exceptional work-ability make it popular for doors, window and floors as well as interior and exterior trim. 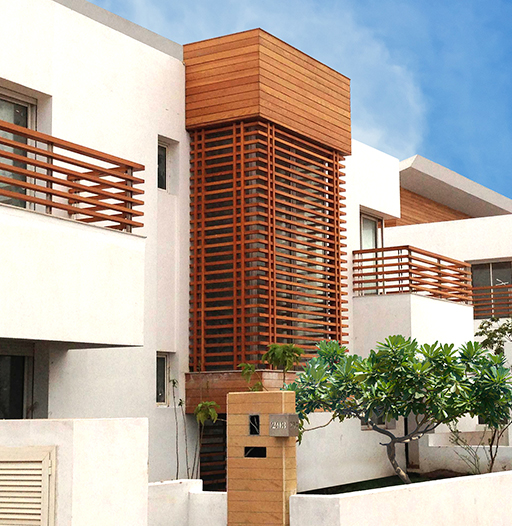 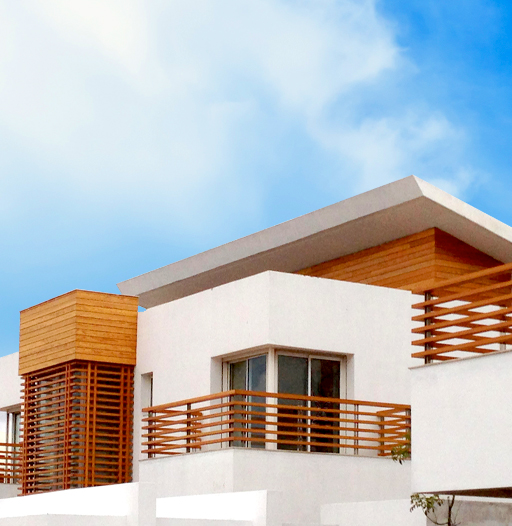 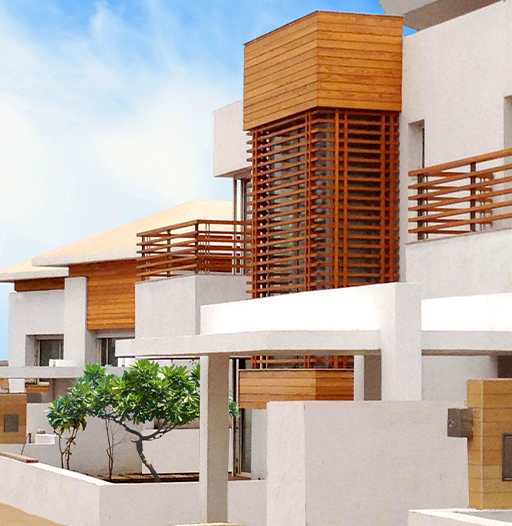 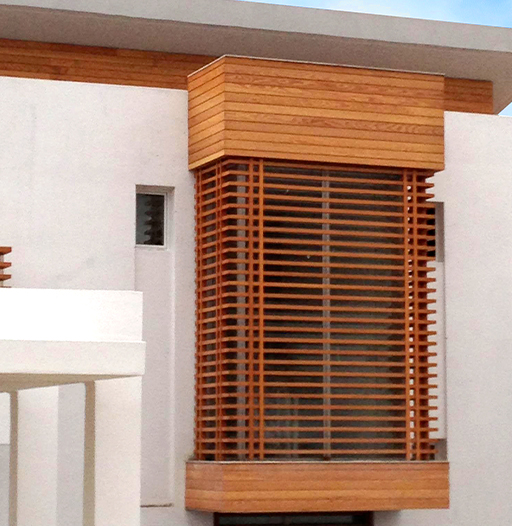 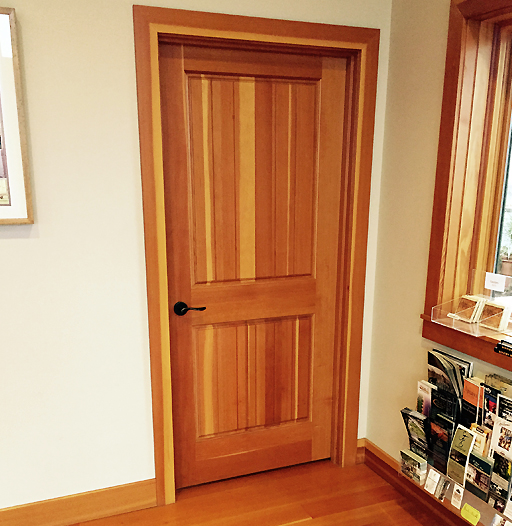 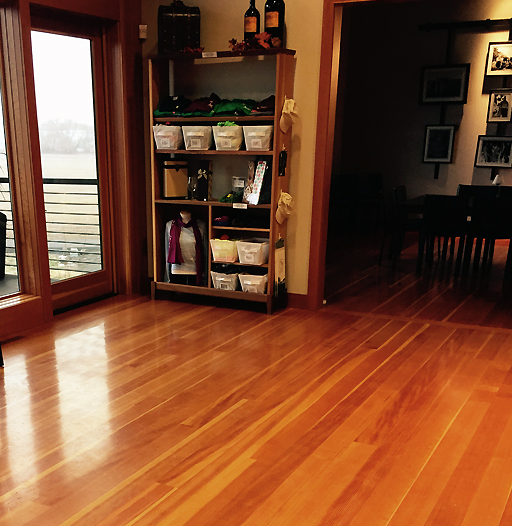 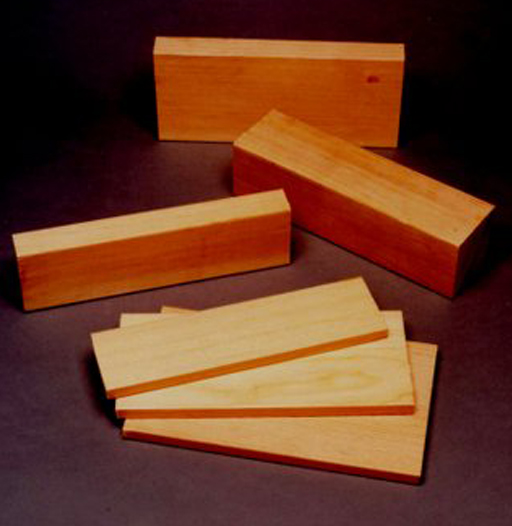 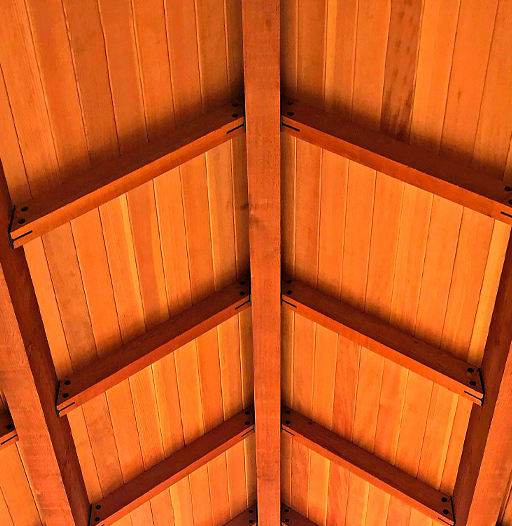 Douglas Fir was named after Scottish botanist David Douglas, (though the scientific name is in honor of Archibald Menzies, who first described the Douglas Fir tree in the 1790s). Douglas-Fir is technically not a true Fir (Abies genus), but is in its own genus: Pseudotsuga.

The Douglas Fir tree itself grows to be very large, and yields a large amount of usable lumber and veneer for plywood. Douglas Fir is an incredibly valuable commercial timber, widely used in construction and building purposes. The lumber is very stiff and strong for its weight, and is also among the hardest and heaviest softwoods commercially available in North America.